Danae with a Nursemaid (Kunsthistorisches Museum) 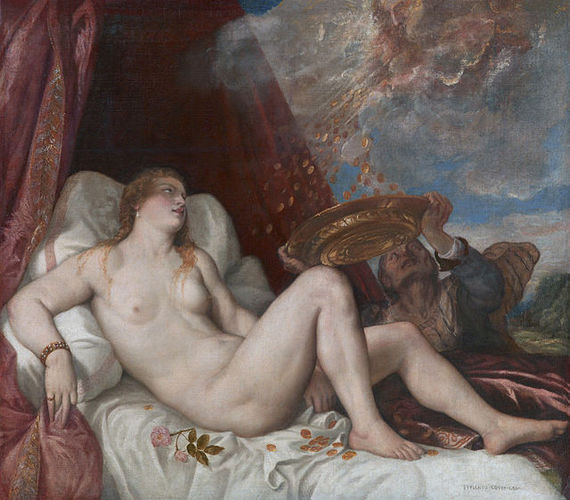